Worthy Is the Lamb

Worthy Is the Lamb

The Book of Revelation as a Drama

This book on Revelation follows two basic principles: scripture is to be interpreted in its own historical context and is to be interpreted by other holy scripture. Revelation is a letter addressed to seven first-century churches and includes a personal message for each one. These are actual, historical churches, each one urged to remain faithful to Jesus at the cost of their own lives. Seven is a symbolic number for wholeness or completeness. For example, look at the seven days of creation (Genesis 1:1–2:2). Seven churches represent all the churches—past, present, and future.

Revelation is Christian prophesy, with many similarities to the Hebrew prophets of the Old Testament. It’s a prophetic message for believers in the first-century AD. Prophesy may foretell the future, but it may also tell forth (or explain) the meaning of events occurring during the prophet’s lifetime. The author writes about what must soon take place (1:1) and says the time is near (1:3). He writes from an understanding of a first-century worldview that divides time into two ages: this age and the age to come. He tells forth the meaning of events occurring during his own lifetime as he looks ahead to the expected age to come. Revelation’s larger message speaks to all churches throughout history and remains vitally important to us today.

Revelation is also apocalyptic literature. Apocalypse is the English form of the Greek word translated as Revelation. It means the unveiling of what is hidden. This book’s purpose is to unveil Jesus Christ and, through Christ, to reveal God (John 14:7–10). This apocalyptic style was popular with Jewish and Christian writers in the centuries before and after Christ. Apocalyptic literature is known for symbolism and imagery in portraying cataclysmic events and epic battles between good and evil.

These three literature types—letter, prophesy, and apocalyptic— form a carefully composed artistic creation. In some ways, Revelation may be compared to an epic poem or complex composition of classical music. It does not proceed with all events occurring in chronological order. It sometimes resembles a collage. The book is a carefully fashioned drama, a dramatic presentation of an age-old battle between good and evil, truth and falsehood, and God and Satan. Because of Revelation’s consistent use of symbolism, when in doubt, a symbolic interpretation is likely a much better choice than a literal one. 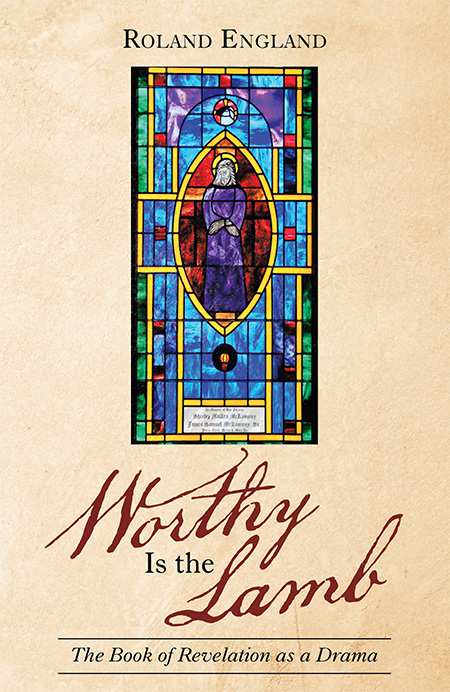